Added Health has been set up by a group of doctors who understand how the body and mind work. They have come together to create a new model for health.

A seasoned healthcare veteran, Dr Stein’s career includes executive leadership and board roles with numerous University start-ups, most recently as CEO of Valo Therapeutics, a biotechnology company focused on immuno-oncology which was spun out of the University of Helsinki in 2016. Another notable success includes the Map of Medicine which Dr Stein co-founded with UCL in 2001, taking it from start-up to a multi-million-pound exit to Informa plc in 2005 before it was sold to Hearst Inc. in 2008, where he continued to serve as EVP (Healthcare Innovation) until 2011. Dr Stein was awarded a Junior Research Fellowship in Medicine from Trinity College, Oxford, having received a DPhil (PhD) in Physiological Sciences (Immunology) from the University of Oxford as a Rhodes Scholar. As a doctoral student, he was appointed as a part-time lecturer in Immunology and Pathology at Balliol College, Oxford. In addition, Dr Stein received an MB ChB (MD) (Hons) and a BSc in Biochemistry (First Class Hons). 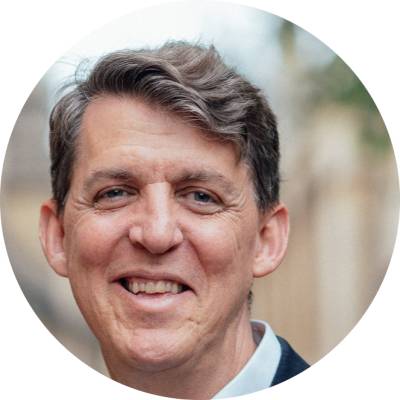 Professor Chris Butler has been a Professor of Primary Care at the University of Oxford since 2013. He is the Director of the Clinical Trials Unit and a top-ranked, practising GP in the UK. His specialist interest is in preventative medicine and behaviour change, and has published 400 papers. He is the Clinical Director of the NIHR MedTech and In Vitro Diagnostics Cooperative for innovative diagnostic and monitoring technology to enhance Community Healthcare. He is also a Professorial Fellow at Trinity College, Fellow of the Academy of Medical Sciences Chair of the Longitude Prize Advisory Panel. He is honorary Professor in the Department of Medicine, Division of Infectious Diseases and HIV Medicine at University of Cape Town. 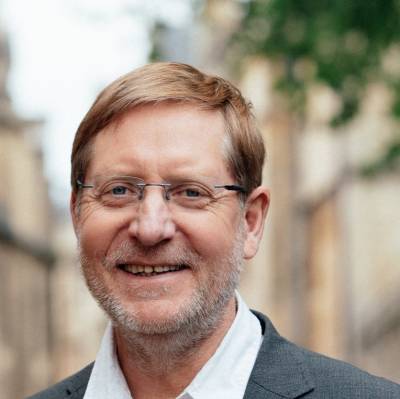 Stephen Rollnick PhD is a psychologist, author and trainer in healthcare, sport and other fields. He is Honorary Distinguished Professor in the School of Medicine in Cardiff University, Wales. As a clinical psychologist, Stephen spent many years in NHS mental health care and doing research on effective communication.  He worked as a trainer in diverse cultures and settings worldwide, in support of programmes for pregnant teens and children with HIV/AIDS. He is a co-founder of Motivational Interviewing.

Stephen works in sport training coaches in communication, and mentoring individual coaches and players in cricket, football and other sports, including baseball, American football and surf therapy in South Africa.  He has written several books on motivation, motivational interviewing and behaviour change. His most recent book is Coaching Athletes to Be Their Best: Motivational Interviewing in Sports (Guilford Press, New York). 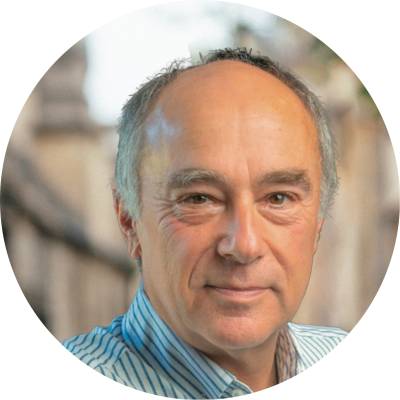 Dr Paul Browde is a psychiatrist, a storyteller and a relationship guide, with more than thirty years in practice. He attended medical school at the University of Witwatersrand in South Africa and completed residency training in psychiatry at the Albert Einstein College of Medicine in New York. He has run his own narratively informed psychiatric practice in Manhattan for the past twenty years. He leads workshops for couples, teaching them how to communicate from a place of connection. He founded, along with Murray Nossel, the company Narativ Inc., which aims at transforming individuals, teams, and organizations through the simple, timeless, and universal art of storytelling. He has led and participated in several projects teaching storytelling as an advocacy tool and has taught the Co-Constructing Narratives course in the Narrative Medicine Masters' Programme at Columbia University for the past seven years. 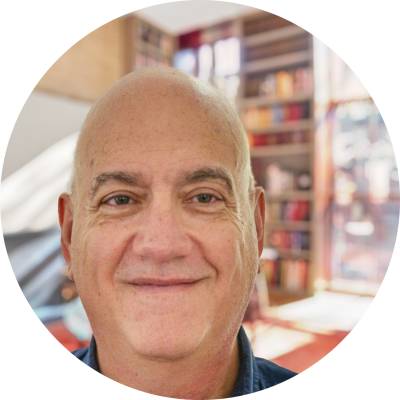 Dr Jonathan Crawshaw is an experienced general practitioner and medical educator. He qualified from the University of Oxford in 2005 with degrees in medicine and physiological sciences, and completed his GP training across a number of specialities before joining Berinsfield Health Centre in 2010. He is the senior partner and spends the majority of his time on direct clinical care of his patients. He holds a post-graduate certificate in medical education, and works as a trainer and educational supervisor for both doctors and medical students (from the University of Oxford and Kings College London). He has experience in healthcare commissioning, having sat on the board of Oxfordshire Clinical Commissioning group for two years. He has an active interest in research and has acted as a principle investigator in dozens of clinical trials, both in his own practice and as clinical lead for a federation of local practices. 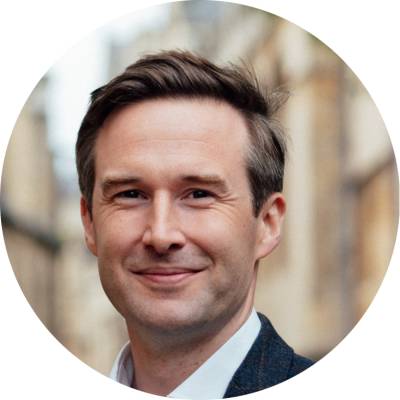 Jess is a qualified Nutritionist and health coach with 10+ years' experience in both hospital and clinical settings. She enjoys keeping up to date with research and is evidence based.  She has a BSc in Human Nutrition, FODMAP certification (specialises in IBS and digestive issues) and is experienced in mindfulness and meditation. She is passionate about plant-based foods, sustainability and making healthy eating easy for everyone. 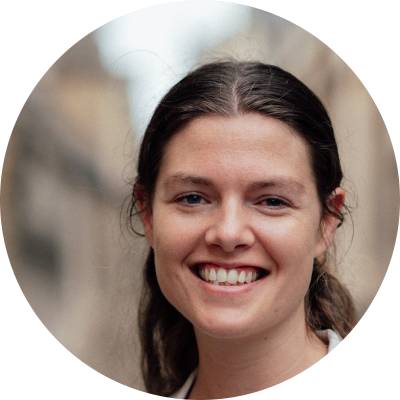 We use necessary cookies to make our site work. These are private to us and do not identify you in any way. We'd also like to set analytics cookies that help us make improvements by measuring how you use the site. These will be set only if you accept.